At the Vernee booth, as Vernee is the first to announce their upcoming 10nm Vernee Apollo 2 smartphone, running on the Helio-X25 in the Vernee Apollo, they are introducing their French startup software partner Auxens presenting the OXI Android OS Android Continuum platform! OXI is a slightly modified Android OS (adding in a few extra APIs to the normal Android firmware), it can display a desktop-like user interface with multitask features such as multi resizable windows, desktop, notifications, "Start menu" and more. It can also display this interface on the external display using DisplayLink, wireless (miracast or chromecast) or by mhl or slimport. Meanwhile the smartphone screen is still completely usable and independent, with regular Android. OXI is compatible with any current Android app. It doesn't require any specific action from the apps developers. 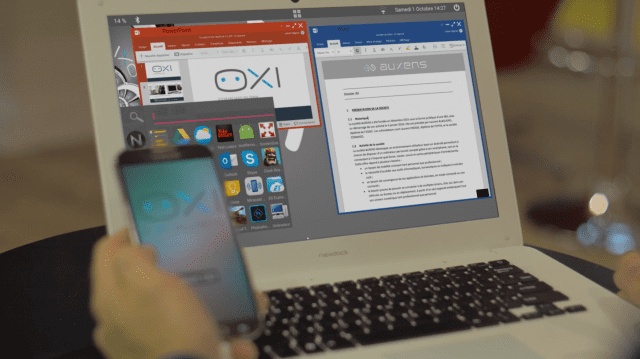 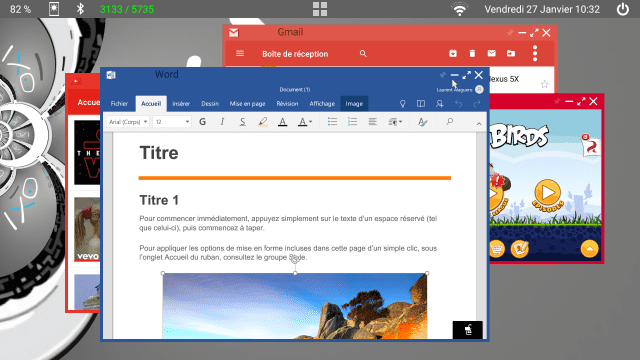