Nvidia Tegra3, what is the performance?

Nvidia is launching the Tegra 3 next month in the $499 Asus Transformer Prime (with a $149 optional keyboard dock). This is an amazing new Quad-core ARM Cortex-A9 with a lower-power "companion chip" for reduced power usage. 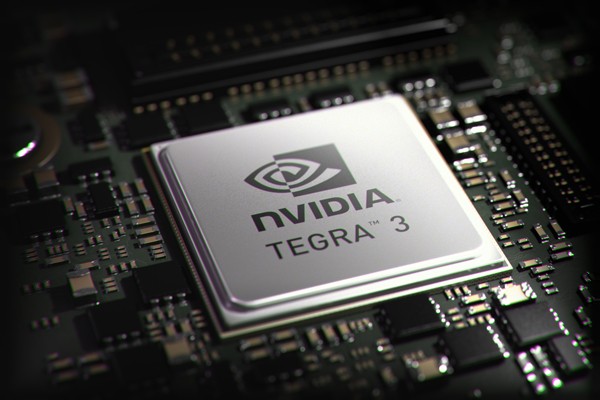 They are publishing a lot of claims about the performance. 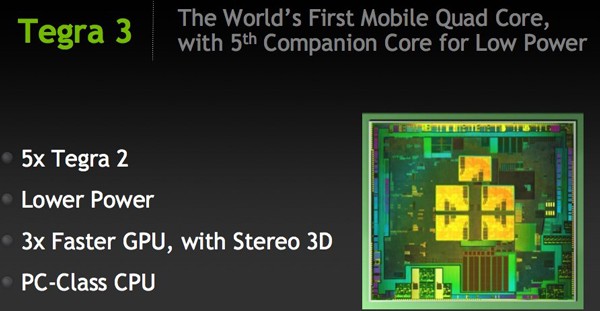 Nvidia probably claims that the Quad-core design performs faster. And in my video with Freescale talking about their upcoming i.MX6Quad it's being said that running a higher frequency Dual-core can introduce potential leakage and higher power consumption, but what is it really? How is the performance going to compare for most popular Android tasks, for most common Android usage scenarios, for most current Android apps?

I am looking forward to testing these "second generation" ARM Cortex-A9 processors, I want to believe that these can provide for the full performance required to replace x86 for a full ARM Powered Laptop and Desktop experience. I want to believe that Nvidia improved their ARM Cortex-A9 design enough to provide for an amazing new faster memory bandwidth.

Basically, what I expect that we are getting now is enough performance, fast enough memory bandwidth, that we can run as many tabs as we want in the Android and Chrome web browser on ARM, that we can even expect to be able to begin to do things like video-editing (HTML5 cloud based), photo-editing (HTML5 cloud based), console-quality gaming (with cloud powered engines like OnLive if needed), all through this new class of ARM Cortex-A9 processors coming out now.

I think we are going to have a lot of fun with these new faster ARM Powered devices, do you agree?