Huawei announces yet another value Android phone. It's got a 4" 854x480 capacitive LCD touch screen, a 1.4Ghz Scorpion MSM8255 Snapdragon Single Core processor, 8 Megapixel (with HDR feature), 720p video record, Adreno 205 graphics, 512MB RAM, HSPA+ 14.4Mbit/5.76Mbit, 1900mAh battery, gyroscope, 4GB ROM and MicroSD slot. If they decide to sell this for $199 unlocked (pricing is not yet officially confirmed because the pricing can be a choice by the carriers), this could become one of the worlds most popular smartphones in the coming months. 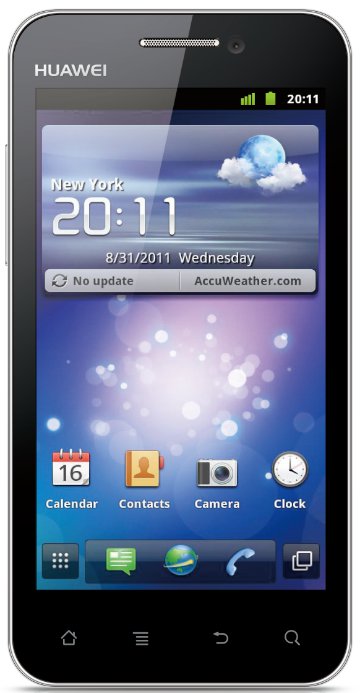