A rumor coming from nocutnews.co.kr is that Samsung may have its Dual-Core Samsung Orion ARM Cortex-A9 processor ready to put in their upcoming Galaxy S2 (and likely also Samsung Galaxy Tab2) to be presented February 13th at Mobile World Congress. 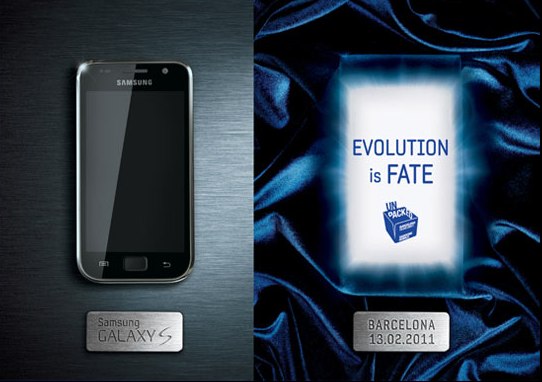 Watch my video of the Samsung Orion processor. When I spoke with the Samsung representatives before shooting this video, they hinted that it could be ready earlier than June, thus a February unveiling and demo with mass production a bit later is a possibility.

Liquavista acquired by Samsung
The $35 Indian Sakshat Tablet project based on my video, how to make it work