For sale all over China right now below $111 (680RMB), the iPhone 6 Plus clone runs on a MediaTek MT6582 Quad-core ARM Cortex-A7 with Mali-400 GPU, 1GB RAM and 8GB Flash. Here's the special unveiling at Apple Headquarters. It's literally 10 times cheaper than the official iPhone 6 Plus selling at about $1100 in China, is it 10 times worse? I don't think so. Antutu rates it at 17829 which is about the same performance as a Nexus 4 which is also probably about the same as an iPhone 5 in terms of performance. If I receive at least 100 comments and re-shares on Google+ of this video, I may consider doing a bend test on it to see if it is better designed than the real one. 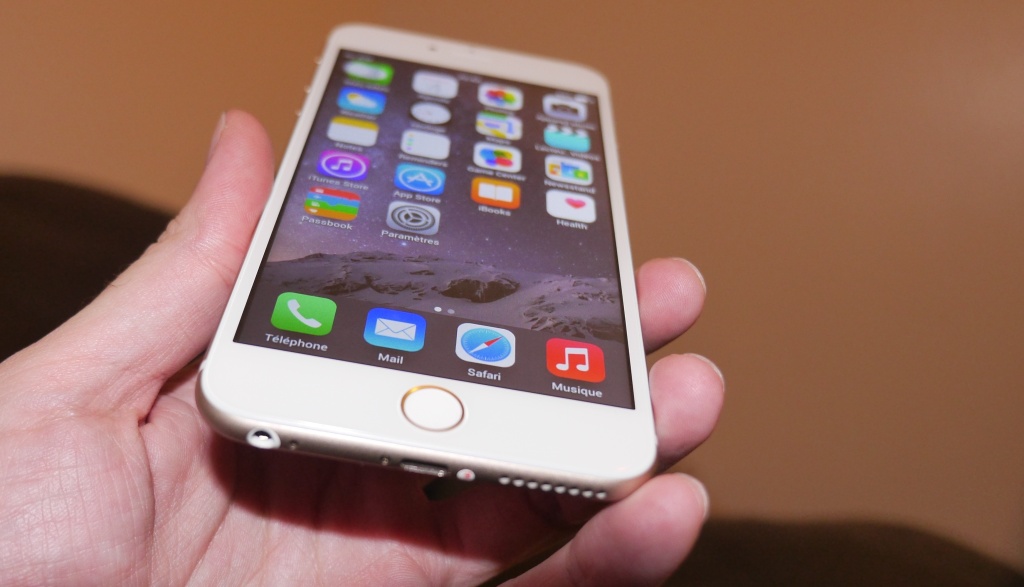 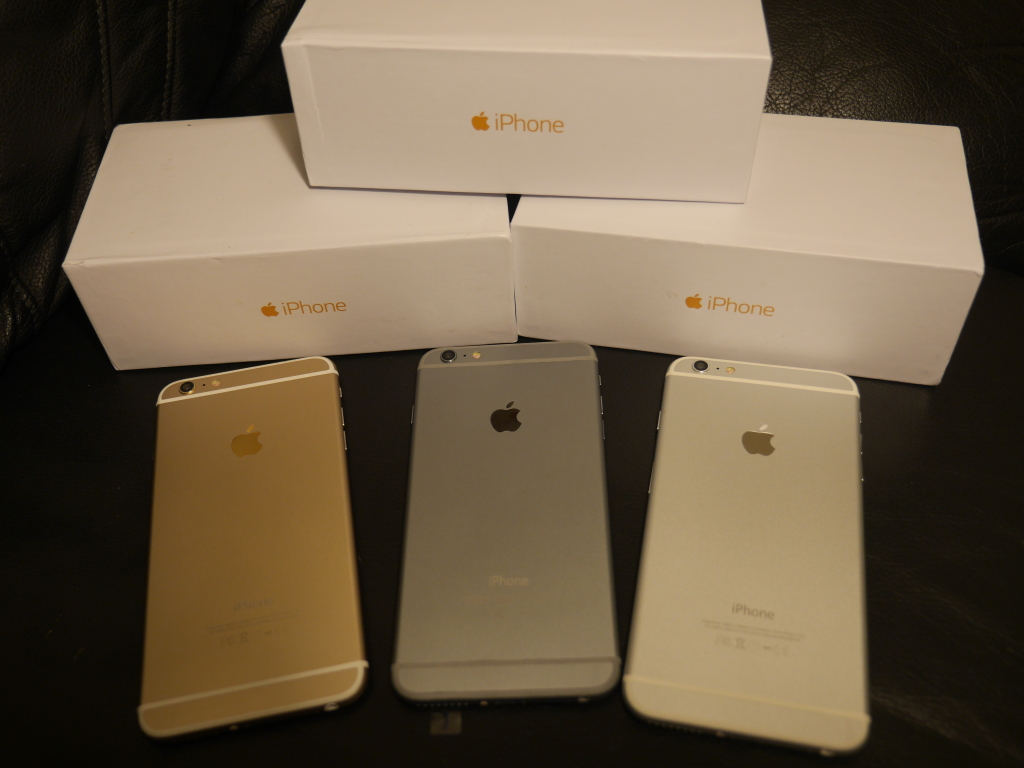 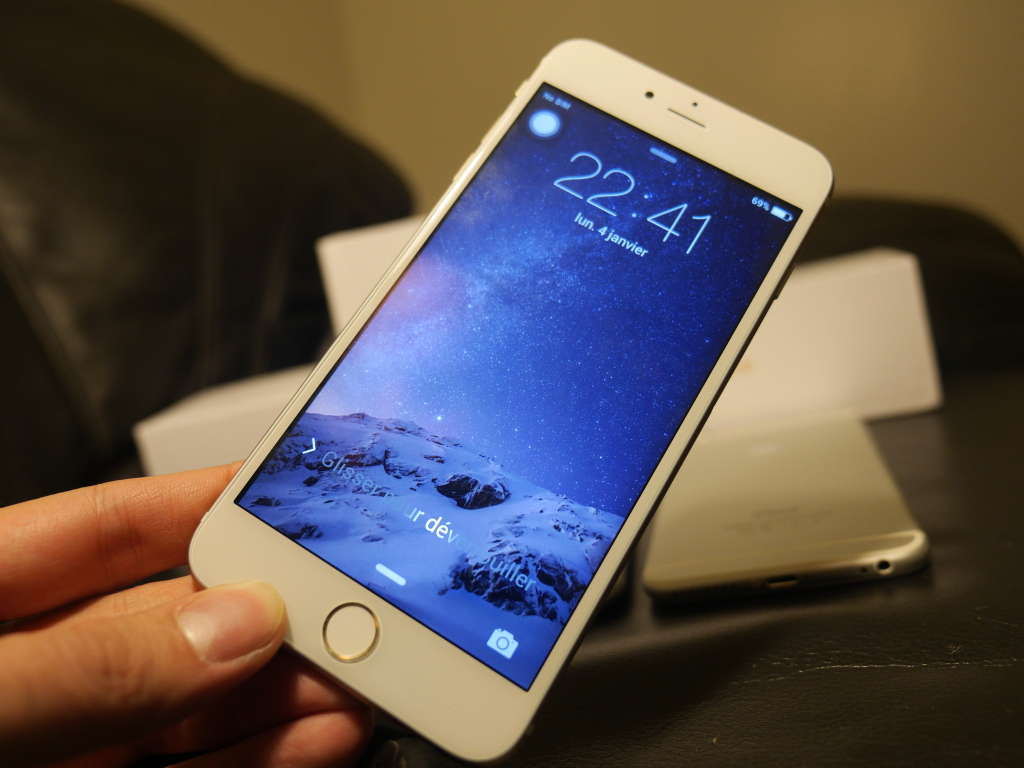 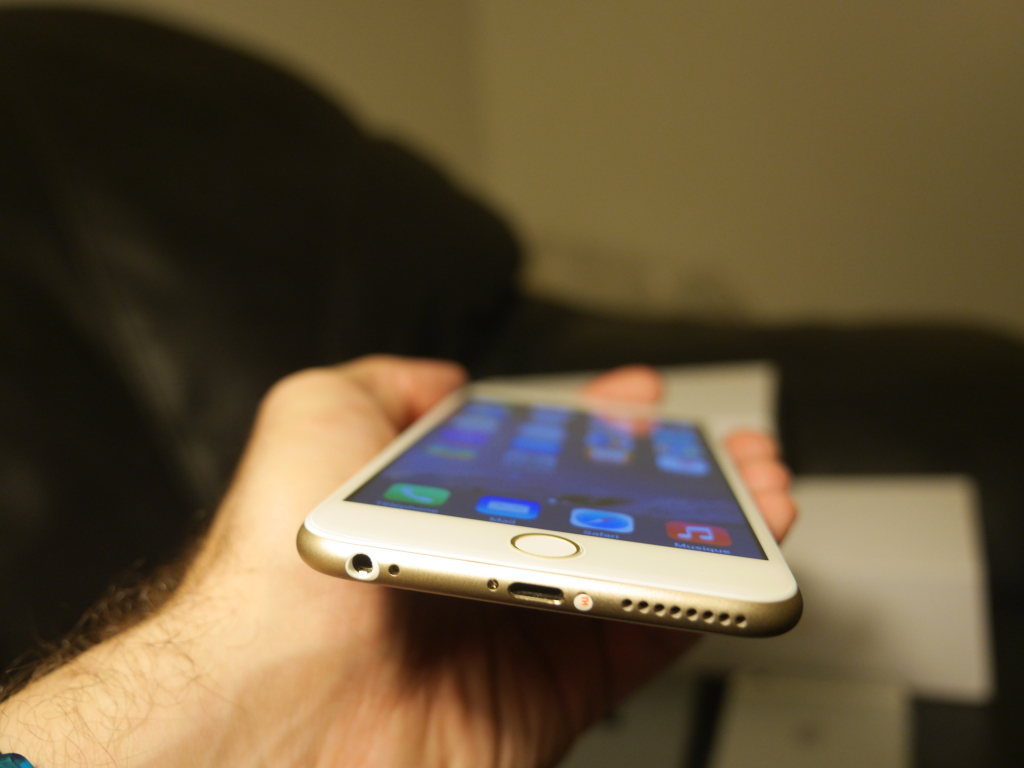 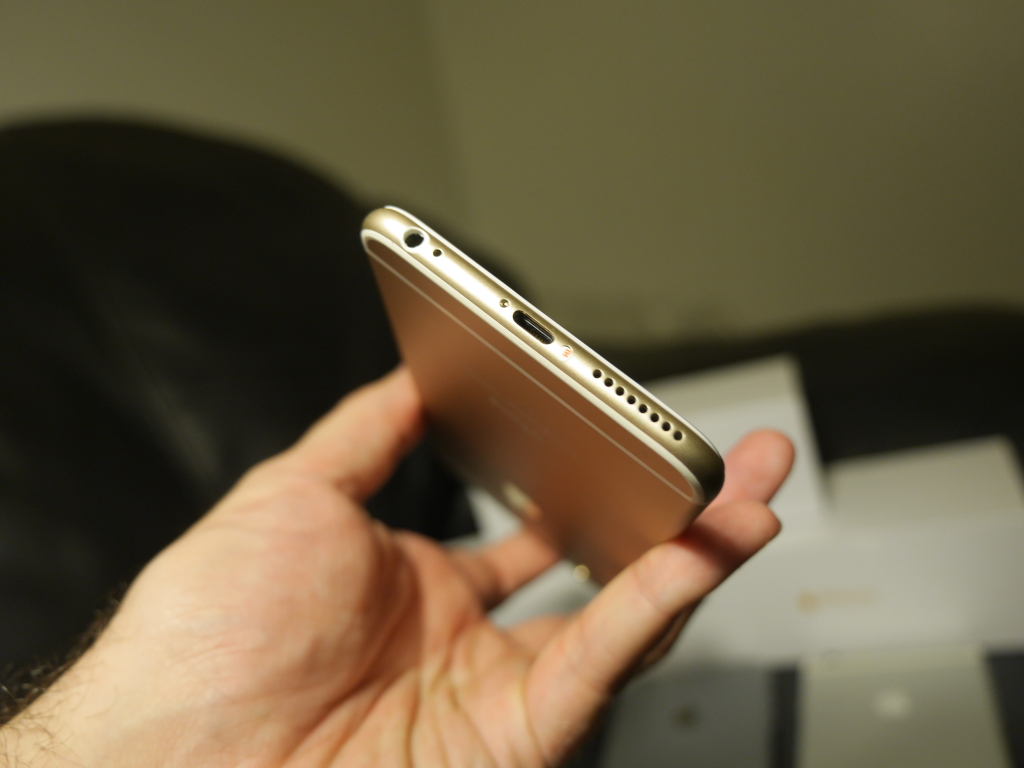