1.5Ghz Dual-core ARM Cortex-A9 vs 1Ghz Dual-core ARM Cortex-A9, Kick-stand, HDMI output, full sized USB-host port for 3G/4G/LTE dongle (for now only 3G is on the market for Europe/Asia), that full sized USB host can also be used for USB Keyboards/Mice/Hubs/Hard Drives etc, second USB-host through Micro-USB with adapter, Samba/Upnp file streaming, full codecs up to MKV 1080p high profile full bitrates with up to DTS audio (meaning any video you download from the Internet just works natively), Android Ics Cream Sandwich runs on it and is open unlike iOS (meaning you can install any app you want through any app store you want and customize the OS as you want), the 1280x800 10.1" capacitive screen is decent although the next generation of 10.1" 1920x1200 screens are coming (obviously for more expensive prices), etc. 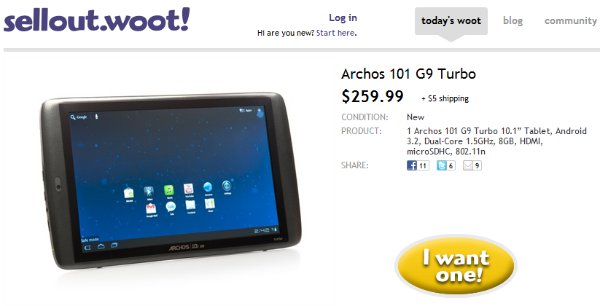