ARM was founded on November 27th 1990 in a converted barn outside Cambridge to exploit Acorn's single greatest asset, the intellectual property bound up in its home-grown Acorn - now Advanced - Risc Machine processors. 20 Billion ARM processors have been shipped these past 20 years. 100 Billion are expected for the next 10 years.

The initial investment was $275 Thousand from VLSI and $1.5 Million from Apple.

ARM's first task was to design a processor chip for the Apple Newton handheld, which for some reason commercially flopped. Could the reason have been its $800 price? Ironically, $800 is the same price consumers are paying for an unlocked iPhone today.

ARM's first profitable year was 1993. The Company's Silicon Valley and Tokyo offices were opened in 1994. The company now has offices and design centres across the world, including San Jose California, Austin Texas, Olympia Washington, Trondheim Norway,

The founders of ARM consisted of 12 engineers led by Sir Robin Saxby who gave the company its global vision and the innovative licensing model under which it sold not physical silicon but designs for other companies to manufacture.

The introduction of the Nokia 6110 in 1998 was crucial to place ARM as the standard for powering mobile phones. Today, more than 5 billion people on this planet use mobile phones, 100% of which have an average of 2 and a half ARM Processors in them. (one as the main processor, one to control antennas and one for power management? etc). Smart phones have 4 or 5 ARM Processors inside them. (adding WiFi, touch screen controller?)

1998 was also the year ARM went public, it changed its name to ARM Holdings and freed itself of the differing agendas of its backers allowing it to present its products as a neutral platform for licensees who were competing among themselves. The years that followed and until now, demand for the ARM Architecture has exploded, and today chip providers ship more than 5 billion ARM Processors every year. 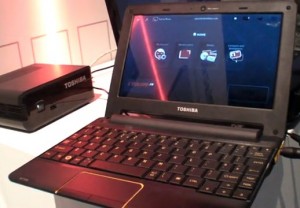 Now that ARM Cortex processors are proving themselves to be perfect for powering larger screens as in Tablets, it's only a matter of time, maybe weeks or months until multi-core ARM processors break into the Laptop, Desktop and Server markets.

The ARM Cortex-A9 Powered Chrome OS "NexusBooks" that could run 40 hours on a battery using a Pixel Qi screen, that could be sold below $199 within weeks or months from now, that product is the single biggest threat to Intel.

To ARM from ARMdevices.net, Happy Birthday! May the next year bring your designs of Dual-core ARM Cortex-A9 with Mali-400, then Tri-Core and Quad-Core, then ARM Cortex-A15 and Mali-T604 with help from the amazing software from Silicon Valley's Google, Apple, even Microsoft, create massive disruption of the old business models of the old PC/Desktop/Laptop/Server markets of the old Silicon Valley of Intel.

Read the excellent ARM birthday article which inspired most of this one over at: theinquirer.net 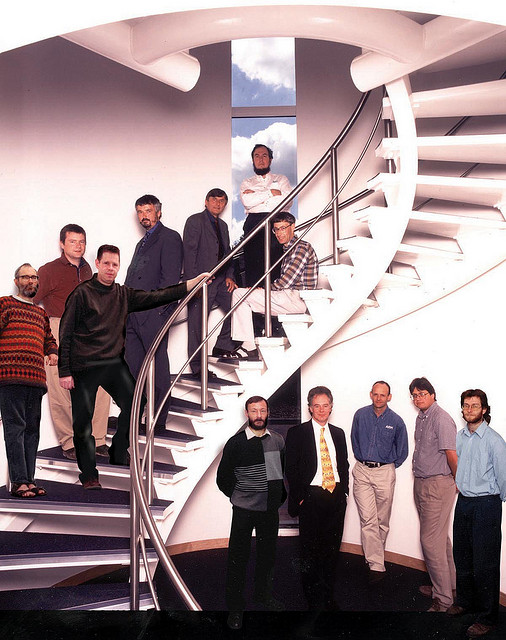