According to some FCC leak and rumoring, it looks like Sony is about to release a new Chromebook and the FCC info may point towards it running on an ARM Processor! T25 is the leaked processor info, that sound like the Tegra 250 T25. I think the thinking was T25 is intermediary between T20 and T30, in between Tegra2 and Tegra3. Basically, I think, the hope should be that if it's a Tegra2, that it has a new faster memory bandwidth and a higher clock speed compared to the "first generation" Tegra2 devices that were released back since the end of 2010! 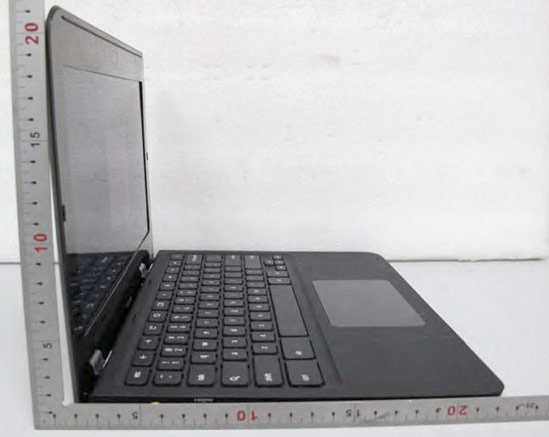 If Sony plans to have a target price for it around $199 for the 11.6" version, with upwards 20 hours battery life, make it the thinnest, lightest, this can become one of the new top selling laptops in the world.