The worlds third most popular e-ink device maker (after Amazon and Sony) is PocketBook Global (recent merger of PocketBook and Netronix). PocketBook has been releasing nice unlocked and open e-ink readers for a few years now, here Pocketbook's new generation of e-readers is to be released on the worldwide markets around November, which they will demonstrate at IFA in Berlin on September 3-8th in Berlin, at which I will be making sure to film extensive video coverage from on this site.

Amazon's $139 WiFi 6" e-reader accelerates the expansion of the e-ink market and I don't think it will hurt competition. The e-ink e-reader market is expected by some analysts to achieve sales of 15 million units this year, up from 5 million units last year. It's a market in full boom. Those e-readers make people read again in times of TV and Internet distractions. Google Editions very likely will provide an alternative source of revenues for alternative e-ink e-reader makers to also be able to subsidize their devices based on content sales, I don't think the Kindle store has to be the only e-book store in the world that can subsidize an e-reader hardware ecosystem. PocketBook also has their own BookLand.net content store with tens of thousands of e-books available. And the alternatives such as PocketBooks have attractive hardware features that Kindle doesn't have such as not being locked into Amazon's DRM walled garden, with a more open embedded Linux user interface, wacom touch screens are awesome and unlocked 3G/wifi/bluetooth and more really can be very great features for an expanding e-ink e-reader market. 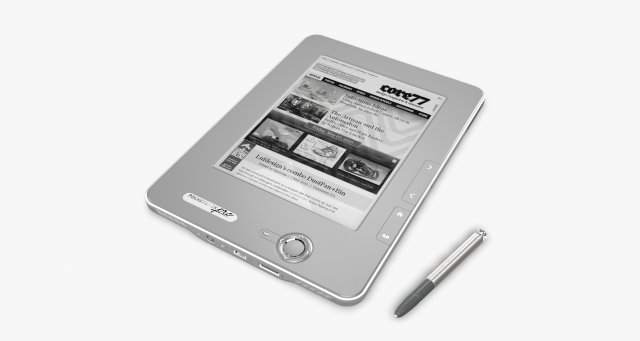 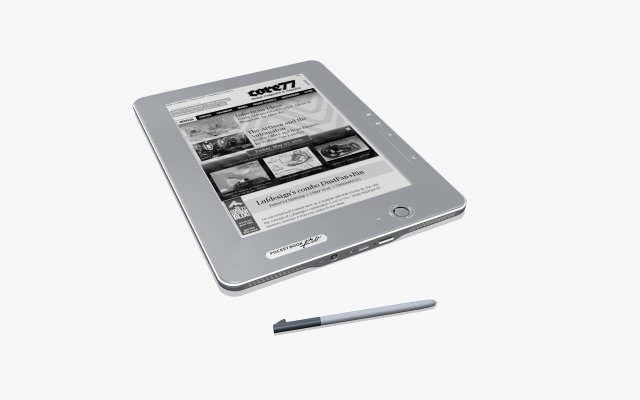 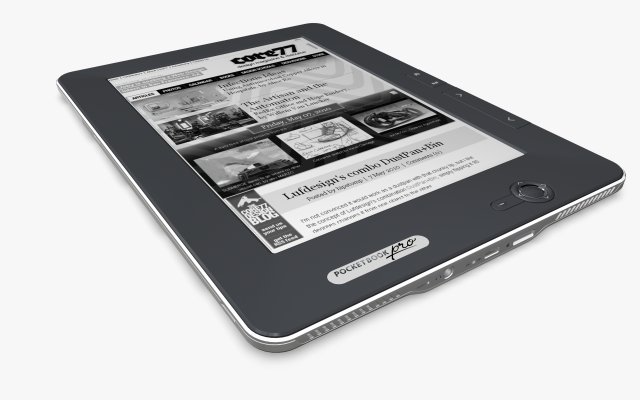 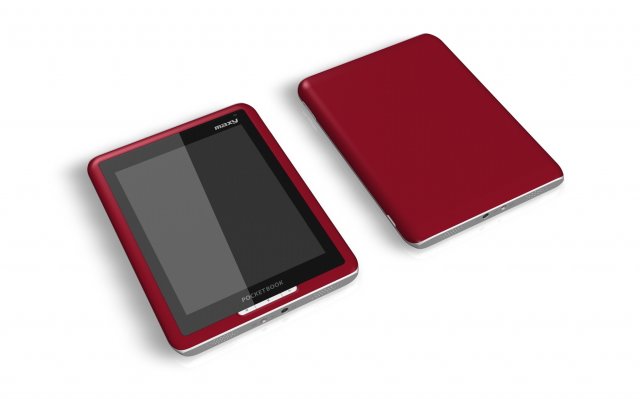 Those e-readers are based on Linux software which PocketBook announces as Open Source and they say there are already a lot of user-made apps and games. Here's an application suggestion which I would recommend for PocketBook or the Linux open source community around it to create:

- Integration of Chrome to Phone functionality.

Hopefully that functionality can be extracted from Android 2.2 and included into an application to run on PocketBook's embedded Linux OS. If this requires Android 2.2 and cannot be installed easilly enough on any other embedded Linux, then hopefully Google will release a version of Android for e-ink e-readers soon enough, which PocketBook could thus integrate. Another feature in Google's Android for e-ink e-readers is I think the integration of Google Editions in a multitude of e-ink e-readers to compete with Amazon. This way, Google can also pay such third party device vendors a share of the profits then made on e-book and article sales.

I think it would be awesome if one could wirelessly beam any website, any article, properly automatically reformatted to be read on the e-ink e-reader. This would make these connected e-ink devices I think perfect companion devices with any laptop for people who like to read a lot. Google has I think open sourced the whole Chrome to Phone functionality since a few days ago.