Features PSP2/NGP may be lacking

So the PSP2 seems to be the most powerful ARM Powered device ever announced and demonstrated thus far, Quad-core ARM Cortex-A9 is awesome, 5" capacitive OLED touch screen sounds fun. But the device does seem to lack some features which I think Sony could have "simply" decided not to purposefully hold back from including on this device:

- Why not use Honeycomb OS instead of a new proprietary OS? I feel it may be a sad thing to have such extremely powerful hardware and not have the software to go with it to fully take advantage of that hardware. Sony should have developed their whole platform based on PlayStation Suite, have it work on all other Android devices and use Honeycomb OS on the PSP2/NGP for full third party applications, UI and web browser support.

- No SD Card storage? Why introduce yet another proprietary storage media? Sony does this far too often, please stick to standards, there are billions of SD cards out there on the market, they could even have provided dual-SD card slots for even more storage expansion capability.

- A fold-out hardware keyboard would be cool. The PSP2 does have a proprietary connector underneath which in theory could be used to connect a folding keyboard add-on, so this may be considered just a feature request. I'm afraid Sony wants to facilitate expensive procrastination rather than cheap productivity.

- No HDMI output? Sony should have included a standard Mini-HDMI, Micro-HDMI or full sized HDMI connector on the side of the device. Since it is as powerful as the PS3, they should allow for connecting it easily to any HDTV to turn the device into a home console.

- Is the SIM card slot unlocked HSDPA? I think it needs to be. And eventually Sony could collaborate with carriers around the world to provide "free" bandwidth on a Sony SIM card that would work internationally and not require a daily/monthly subscription, but may charge by the GB or may be totally free when used for services that can be monetized elsewhere, same way as the 3G connecting in the International Kindle. Even more perfectly, it would have included a dual sim card slot, thus offering also the possibility to have a voice/sms SIM and a data SIM or a local data SIM and the international Sony SIM at the same time without having to swap them in and out too often.

- Does PlayStation Suite include a full unlimited access subscription plan? I think a sub-$20 monthly subscription plan should give gamers access to unlimited amounts of game downloads and online play, including the complete catalog of PS, PS2, PSP games and if possible more. In a perfect world, Sony would find a way to licence access and include all Nintendo NES/SNES/N64/GB/GBC games in the same subscription plan.

Which features do you wish PSP2/NGP included? You can post in the comments. 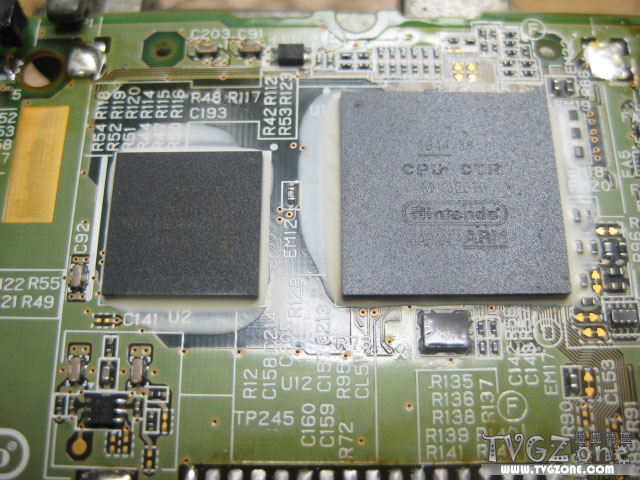 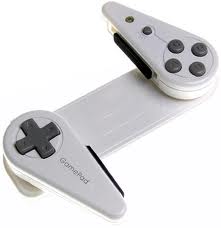 MiShark64 is a $36 video games emulator

Sanmos Microelectronics Corp. is launching some cheap video games emulators, available from $13 with 8bit-only pre-loaded games or for $36 for the MiShark64 with MicroSD card slot and video game emulation support of upwards 10 thousand games (one can "find" on the Internet) from 8bit NES (FC), GB, GBC, 16bit SNES (SFC), Sega MD and up to 32bit GBA games. The MiShark64 also includes a composite TV-output and video playback support of RMVB, DAT, RM, MPEG1, MPEG2, MPEG4, FLV, H.263, WMV, AVI, ASF, 3GP, VOB formats and Audio codecs support of MP3, WMA, WAV, AAC, APE, FLAC. It comes with an integrated 800mA Li-ion battery good for 2 hours of portable use, but it can also be used on the TV and comes with 2 game controllers for that.

This is the first Android device with such a gaming buttons layout. It's affordable available at around $300 unlocked at http://hardkernel.com but does not come with a 3G modem, only WiFi. It does have a pretty snappy ARM Cortex A8 processor from Samsung clocked at 833mhz, with 512MB DDR2 memory, a 3.5-inch capacitive touch screen display and 720p video playback through its built-in HDMI output. This is for now the Developer Edition of this ODroid product to be released in March 2010, followed by commercial editions of this product, to hopefully include full emulators for all game consoles ported to Android up to N64 and Dreamcast games if this device's 3D acceleration and processing power will be able to handle those emulators and if developers port those to this implementation of Android.